Bitcoin is the first major digital currency and one of the most popular currencies in the online world. One of the things that increased its popularity so much comes from the ease of use provided by it, anonymity as well as many other benefits. But just like anything else, using bitcoin does have its pros and cons, so here you have a list with the pros and cons for it!

Using bitcoin offers quite a lot of freedom because you can make payments online and send cash anywhere in the world without a problem. Not only that but there’s no central figure to control bitcoin, and this means that you are in control of your own money.

There are no fees for bitcoin so you don’t have to worry about such a thing. Not only that, but you can easily create a backup and encrypt bitcoins if you want, something that does provide an added protection, that’s for sure. Moreover, personal information is kept away from prying eyes and that also leads to a better security.

All finalized transactions are available for everyone to see but personal info remains hidden. In addition to that, the bitcoin transaction chain is public, however governments and organizations can’t manipulate the network.

Since personal information is secure and hidden away, there are less risks of fraud and that is a very important thing here. Not only that, but thanks to the bitcoin network merchants can do business anywhere, even in the regions where it can be hard to do so due to economic restrictions and issues.

Lots of persons still don’t know about the bitcoin network and its capabilities, something that does hurt the overall exposure, which means that people need to be educated so that the bitcoin use will continue to grow.

Bitcoin is a volatile market because there’s a limited amount of coins and the demand increases each day, something that does deliver a lot of value. However, this volatility is expected to decrease as time passes.

Bitcoins still have many incomplete features, and that leads to many unknowns. The technology needs to grow and evolve in order to become feature complete, something that might happen in the next few years.

Not a Sound Investment

The Bitcoin makes it one hard investment to perform, and with that in mind you do need to pay a lot of attention when you invest in bitcoin. If you’re not careful you can lose money when investing in bitcoin, so you shouldn’t do so without a sound understanding of the market!
In conclusion, bitcoins are a great digital currency and while they do have their downsides, there’s no denying that more and more users are attracted by the benefits and ease of use that they provide. We can expect them to access a massive growth in the future, something that will definitely change the world of digital currencies as we know it!

See Also  What is Bitcoin and What Can I Buy with Bitcoins? 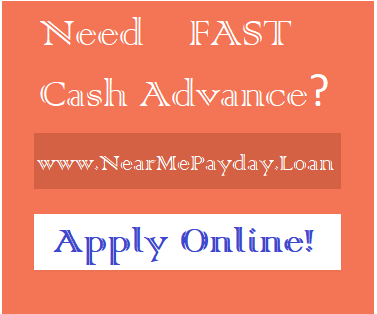